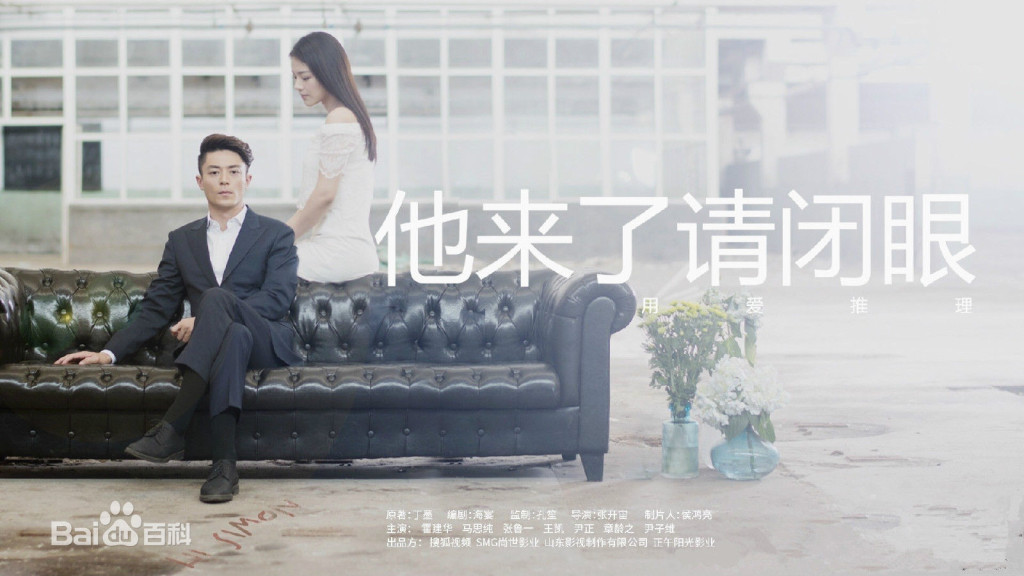 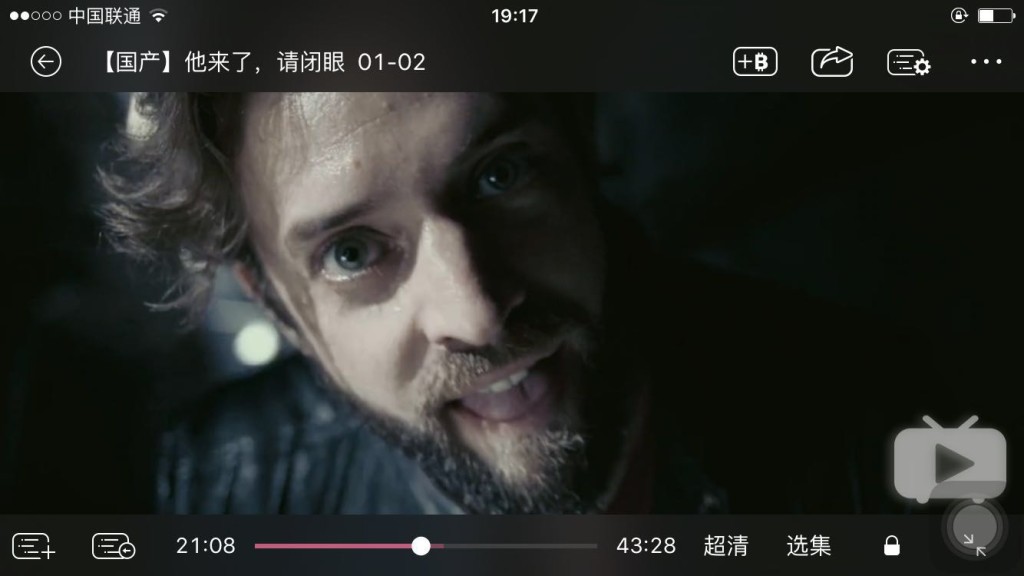 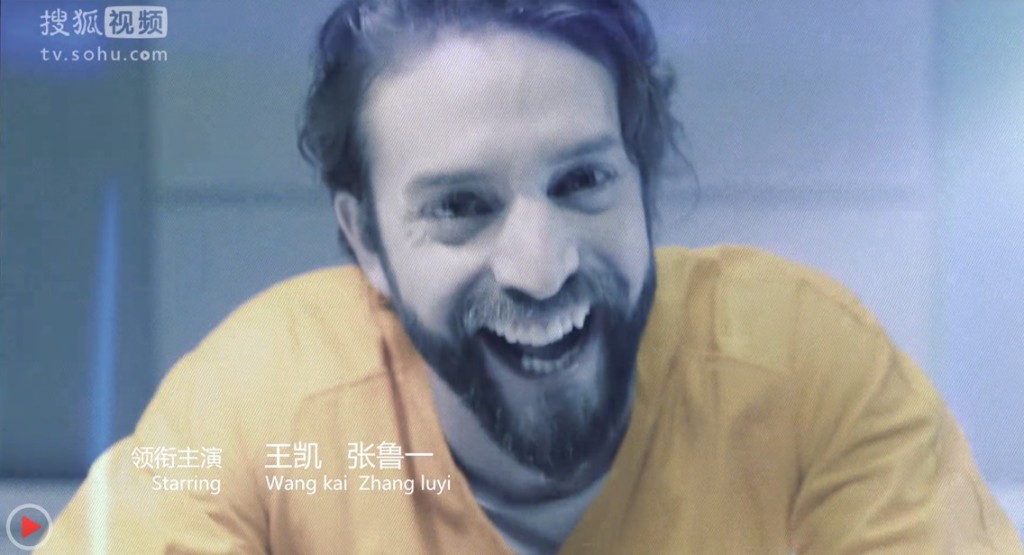 I will update this sporadically when exciting new milestones, and just to keep those interested in working with me, whether it be directors or casting agents or producers, a better insight into my professional life and artistic abilities.

Thank you for stopping by and don’t forget to enter your email so I can keep you updated on my career via email.